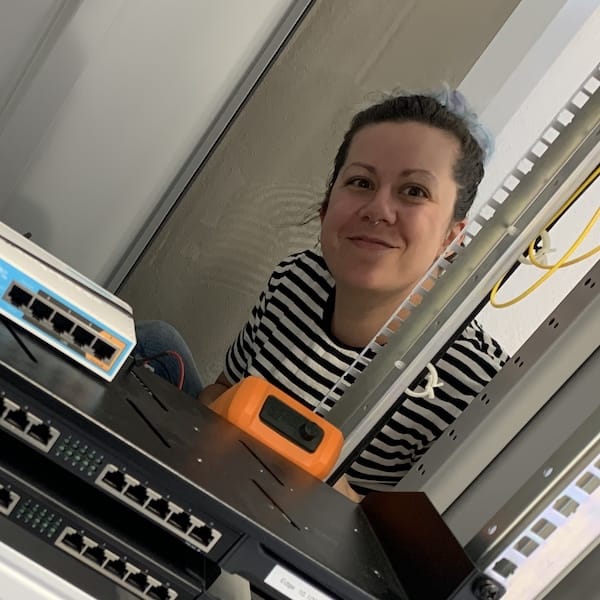 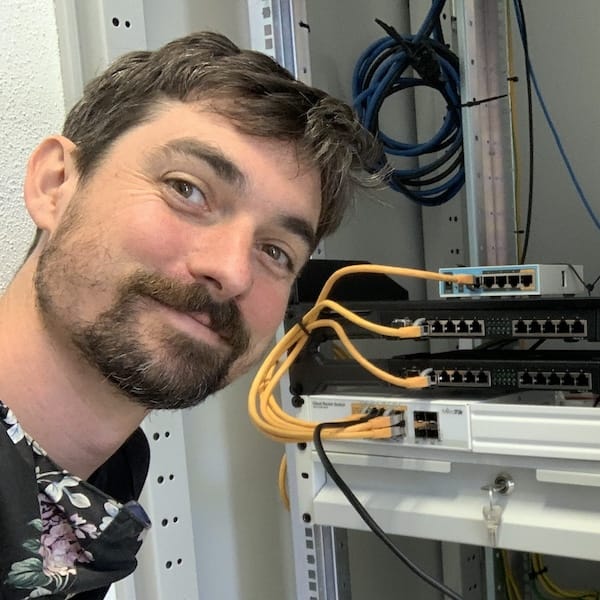 Hello! We are Erika & Adam
The founders of Gardunha Broadband

We believe in the founding principles of the internet. We believe in truly unlimited data, and that your internet connection should not discriminate based on the apps you use. We founded Gardunha Broadband because we knew we could do better.

We moved from London to Atalaia in the Spring of 2019 and started Gardunha Broadband out of a need for a fast and reliable internet connection. Our early plan was to arrange something just for ourselves, but as we talked to others in the area we soon realised were not alone in our need for good quality internet. We also realised we have the skills to do something about it.

Adam had spent 15 years working as a freelancer in the tech industry. He worked for small companies selling solar powered irrigation pumps in developing countries, and also for big companies such as Twitter.

Erika had worked in many large companies with industries that are both heavily regulated and manage large fleets of installers.

Between us we realised we had just the skills for starting a new Internet Service Provider. We spent over a year creating new infrastructure and making deals with national telecommunications companies. Finally, in the summer 2021 (during a global pandemic), we launched! 🎉

Our mission is to connect creators, businesses, and families that form Central Portugal's thriving community with reliable broadband internet.

Exceptional support and a rock-solid network infrastructure is crucial for many businesses today. A shop's point-of-sale system must always work, a hotel's free WiFi must be fast and reliable, and an office's connection must be uninterrupted and of sufficient capacity to support its workers.

Central Portugal has a huge variety of creators. We have DJs which perform remotely, we have hedge witches which sell internationally, we have online language teachers, and we have aerial mapping specialists.

We are conscious of our environmental impact from day one to match our off-grid lifestyle.

Our rural broadcast points will only have essential equipment and will have minimal impact on the surroundings both visually and naturally.

We use solar energy for your services from backoffice to broadcast points.

We plan to reduce our impact further by replanting to support nature and use only experienced staff to maintain sites where tree pruning is required.

Our goals are to stimulate the environment further such as planting to support local wildlife and even housing bee hives.